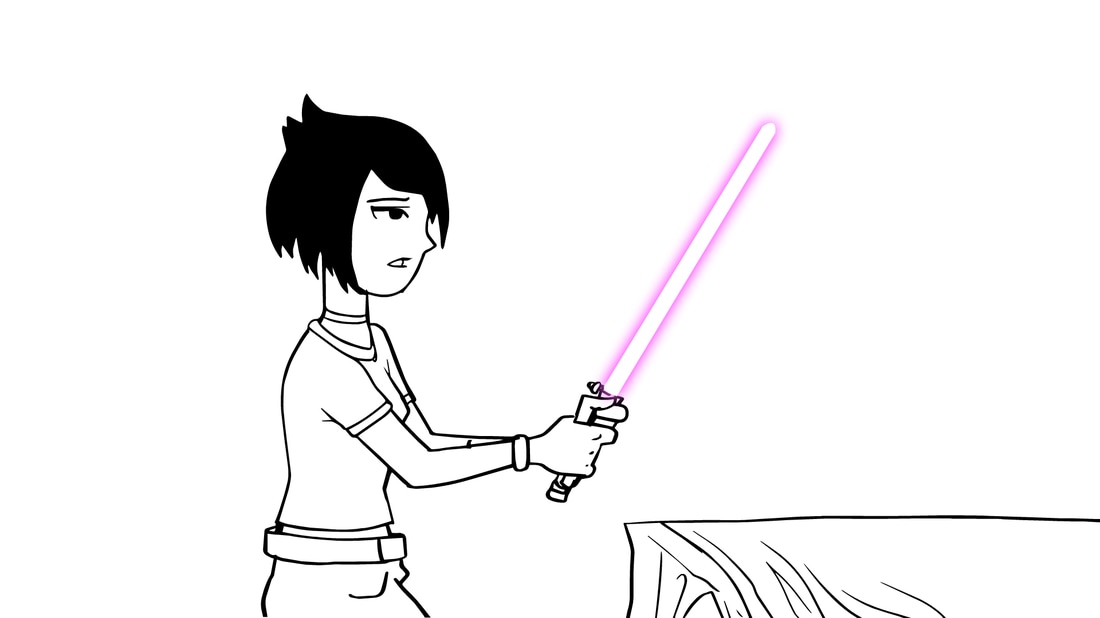 The Suicide Blog, a psychological thriller about life--and ending it, introduces us to Amina Khan, a naturalized US citizen of Pakistani descent. Amina has a strong cult following on her blog, where she posts incendiary political opinions and discusses her plan to commit suicide before her terminal illness ends her life for her. When Amina's mysteriously abducted, she begins to suspect she's a victim of extraordinary rendition, but her reality may be even worse than her worst nightmare.

Hypocrites & Strippers is a hilarious one-woman show about selling sex and selling out. You're gonna laugh your pants off. Okay, maybe that wasn't the best choice of words.
-The Best Women's Monologues for the 21st Century
-Nominated for Best Actress Artsie
-Bay Area Playwrights Festival Finalist

What if the woman you hooked up with at the sex party isn't really a woman? Or you found yourself at the funeral of the brother of the guy you accused of rape? The Vast Mystery of Who You Are is an irreverent exploration of love, sex parties, and death that doesn't always come down on the politically correct side of the conversation.

Eterna Sonrisa is a thriller about Romy Coto, a pop art sensation whose work is all the buzz in the New York City art scene. When the NYPD makes a connection between a murder scene and Romy's art, is it a coincidence, an obsessed fan, or something more sinister?

www.love is a chamber opera about Dan, an ordinary guy—who can’t get a date. After a bad night out, he stumbles upon a chat room while surfing the net. Engrossed by the possibilities, he creates an alter ego for himself, Stan, who is quite a hit with the chat room crowd. But, when Steve starts courting Dan—not Stan—even going so far as to ask Dan to meet him in person, Dan oscillates between self-doubt and self-assuredness—until the doorbell rings.
-New York City Opera American Composers Showcase
-Best Musical & Best Original Production, Ann Arbor News
-Arts of Citizenship Grant
-ArtServe Michigan Creative Artist Grant

Cancer, death and prayers of atonement.  Sounds funny, right?  Well, in the Levy family, made up of Ruth—the eccentric mom with cancer, Ira—the emotionally stifled dad, Sima—the lesbian sister, Jason—the passive aggressive brother, and Simon—the Benny Goodman clone of a grandfather, you have to have a sense of humor. S'lichot explores relationships, roles and expectations while initially making us laugh at the all-too-familiar familial exchanges and ultimately forcing us to delve inside ourselves for our own limitations.

Fable of the Mermaids is set in a gentlemen’s club in New Jersey. It’s an unusually slow night when Andrew Morgan, a swarthy businessman, walks into the bar. Andrew quickly starts hitting up the dancers—Moni, the Brazilian bombshell, Zê the feminist, and Tania, the college student—with a bunch of moral posturing. They ignore Andrew until he starts waving around a lot of cash, ultimately paying the women not to dance. They deflect Andrew’s diatribe about their chosen profession with some questioning of their own. Andrew puts up with their goading, but their play turns serious when Tania challenges Andrew to a game of quarters. If she wins, he has to strip for them. If he wins...
Looking for One-Acts? No problem. Click here! 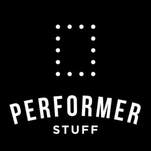