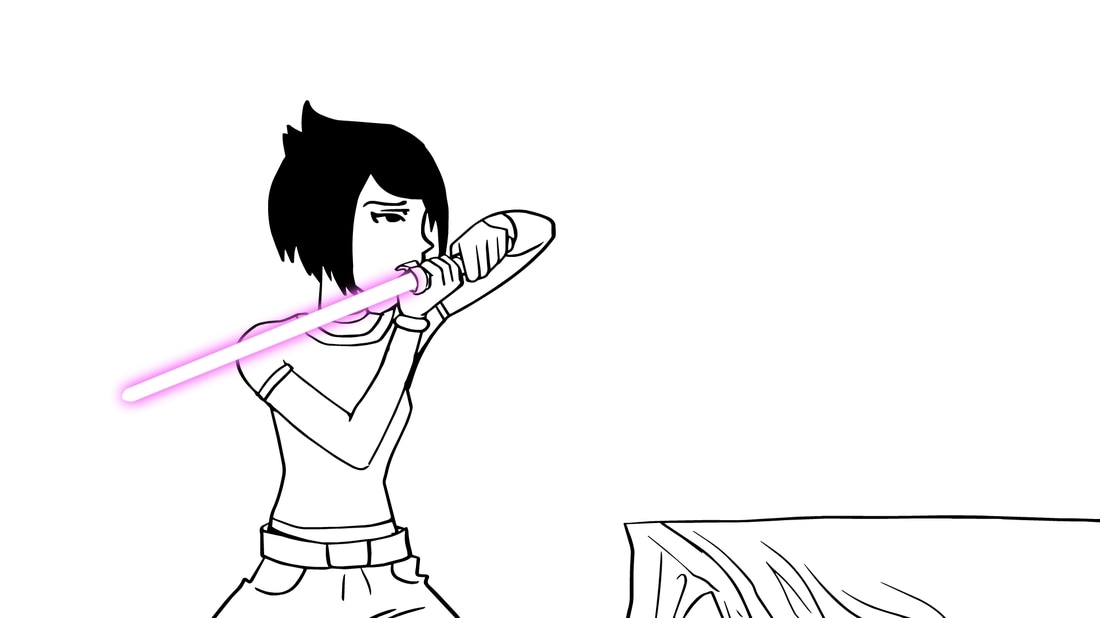 Birth Right
In the summer of 2014, the government’s decision to bus undocumented immigrants to Murrieta, CA, sparked a series of protests and counter demonstrations that added fire to an already heated immigration debate that’s still simmering. Birth Right challenges us to examine our own biases, assumptions and demons. Whose side are you on—really?

﻿Jersey City
The Sopranos meets Modern Family when a mafia boss' overly ambitious daughter accidentally runs off with a woman the night before her wedding.

Never Said
A comedy that finds a woman alone in her room musing over her last lover, the lover before that, the guy from last night, and her hand in her pants.  Won’t anyone leave her alone?  Well, if not...
"This broad, very funny comedy is the most satisfying item on this particular bill.  It's a canny and witty journey into the part of our brain we pretend to control..."  –NYTheatre.com

The Embassy
Spies and lies.  30 Rock meets the world of diplomacy in this side-splitting farce.

Vessels
How would you describe yourself? Poetic or subordinate? Brave or complacent? What if it’s Germany—1944? Are you a bitch or a whore? Is she your lover, friend, sister, acquaintance, colleague, or sin? Lesbians in the Holocaust—who would you be?
-Commissioned for the Los Angeles Museum of the Holocaust in conjunction with the United States Memorial Museums' "The Nazi persecution of Homosexuals 1933-1945" exhibition.

Family Values
What happens when a racist factory worker has to move in with his Muslim in-laws after the bank forecloses on his house?

The University of Mishegoss
A satirical, humorous and sometimes absurd exploration of the hierarchy, politics and power-structure of bureaucracy.  Ultimately, Mishegoss critiques the ineffectual “System” to which we too frequently succumb. ﻿​
Looking for Full-Lengths? No problem. Click here! 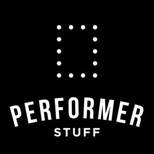