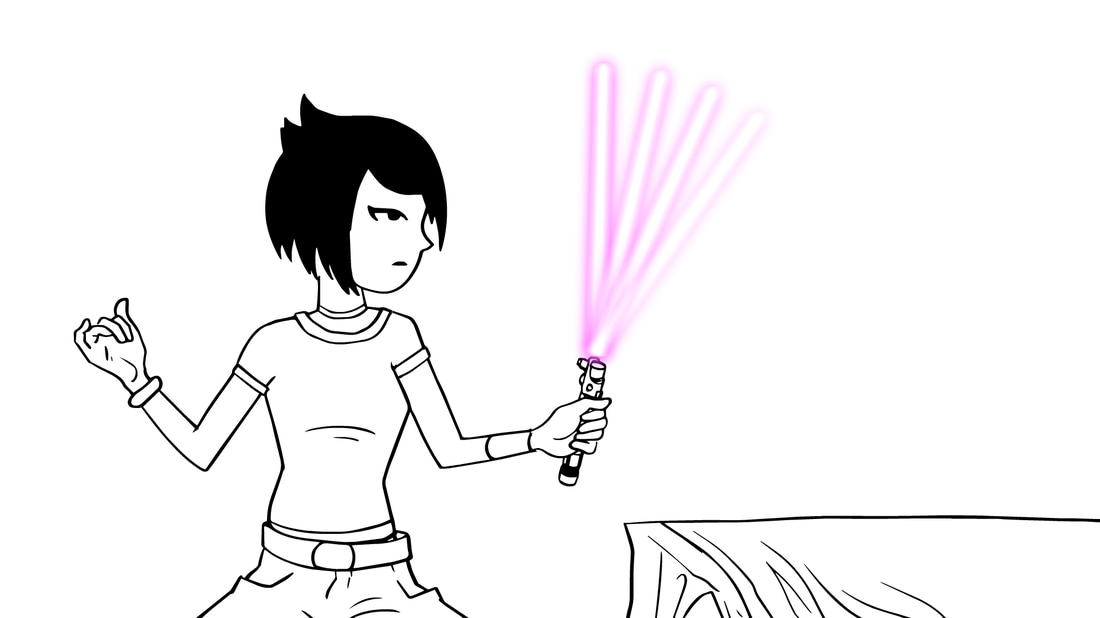 Headhunter is a romantic comedy about an executive recruiter who’s forced to put her headhunter skills to work on a search for her own husband when her rival starts using her engagement to steal business.

Eterna Sonrisa is a thriller about Romy Coto, a pop art sensation whose work is all the buzz in the New York City art scene. When the NYPD makes a connection between a murder scene and Romy's art, is it a coincidence, an obsessed fan, or something more sinister?

I Hate My Life is an unromantic comedy about what happens when a guy who thinks he’s straight, a lesbian who doesn’t think she’s gay, and a gay man who thinks he’s God’s gift to the world seek the assistance of an eccentric matchmaker who sets them up with people of the wrong sex, only to ultimately decide they’re much more content remaining in their dysfunctional relationships than trying to find true happiness.
​
The Suicide introduces us to Amina Khan, a naturalized US citizen of Pakistani descent. Amina has a strong cult following on her blog, where she posts incendiary political opinions and discusses her plan to commit suicide before her terminal illness ends her life for her. When Amina's mysteriously abducted, she begins to suspect she's a victim of extraordinary rendition, but her reality may be even worse than her worst nightmare.

Like Father, Like Daughter is a romantic comedy about Sarah Edwards, who was raised to follow in her father’s footsteps, which she does to a tee—until she and her father end up on opposite sides of the strategic plan for their company’s biggest account. Now Sarah’s forced to choose between her father, her career, and the president of the company’s biggest account, who just so happens to be the only guy she’s ever fallen for.

Alice’s Manny tells the story of Alice, a seemingly typical high school loner, and Manny, an eccentric, middle-aged househusband. Both are dealing with abuse—Alice by her father and Manny by his wife. They build an unlikely friendship grounded in their shared experiences until Alice’s friends sabotage their relationship—painting it as something it’s not. In the end, Alice inspires Manny to take steps to change his life, but it may be too late for Manny to help Alice.

Zack, an overly average underachiever on the verge of turning 30, sees his life start to fall apart after undergoing Lasik surgery.  Recovery, a self-conscious, dark comedy, tracks Zack's attempt to regain his vision--both literally and figuratively--post-op. 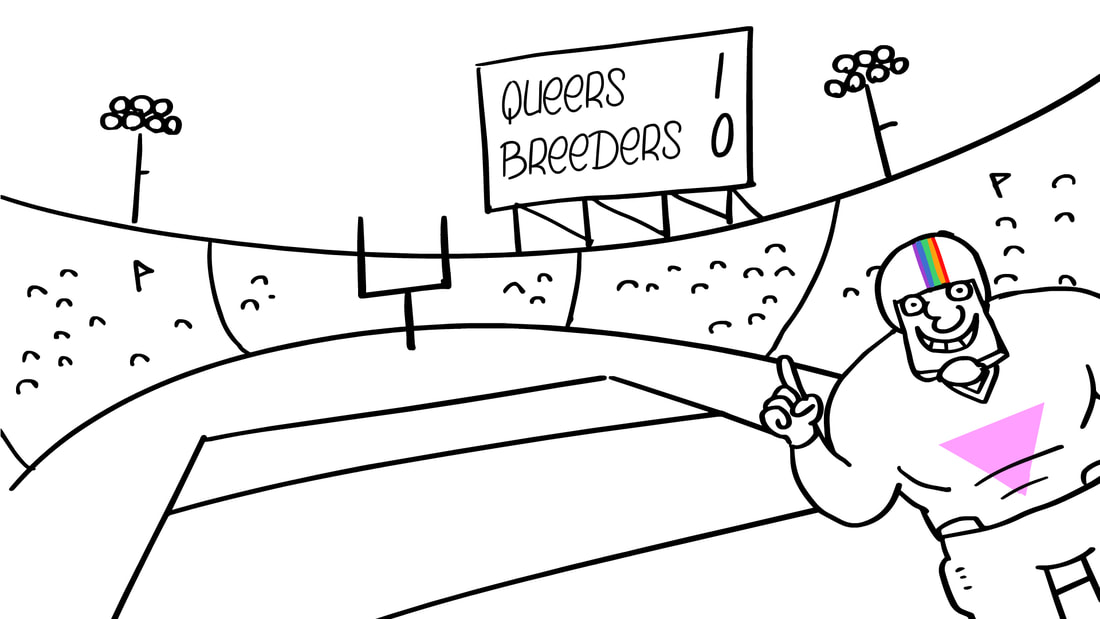